Nature Friday - The History of a Tulip Festival

Thanks to Rosy for organizing this hop.

During World War Two,  the future Queen Juliana of the Netherlands, fled to Canada. While here, she gave birth to Princess Margriet. To make sure the princess was fully Dutch, the Canadian Government  temporarily made the maternity ward at the Ottawa Civic Hospital Dutch territory.

In 1953 Ottawa created the Tulip Festival and people come from far away to see the tulips. To celebrate the 75th anniversary of the war, 2 years late, Princess Margriet was in Ottawa this weekend.

While Lady's tulips are not the beautiful beds at the festival, they have started to bloom and she is pleased with how pretty they are. As her choice to plant them was inspired by a story of friendship and thanks, this seems the perfect place to share them. 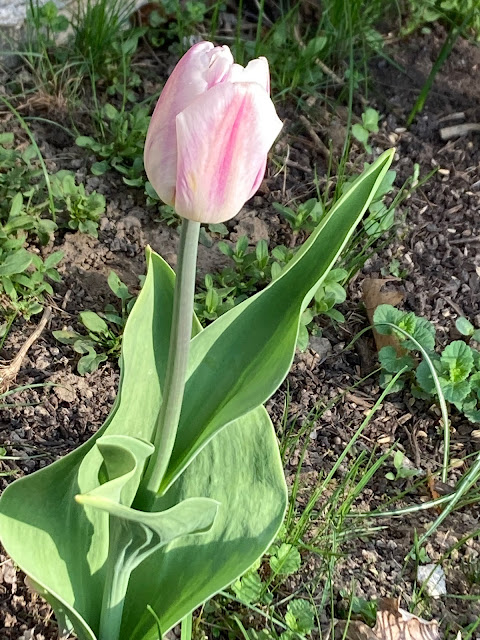 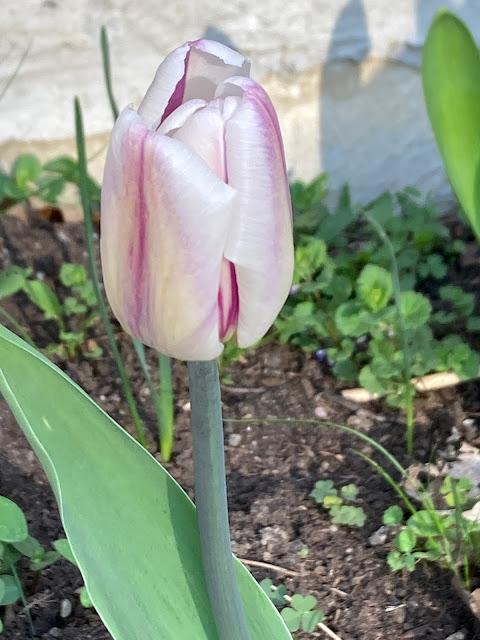