Pets at the Rainbow Bridge

We occasionally make reference to pets gone by.

Our first dog, Loki was full of piss and vinegar. He was sweet and loved everyone. He wanted to run free and would try and escape any chance he got. He loved to rip up a tissue every day. He loved to chase the cats and hump everything that moved. He was once described as "an oversexed little dog." He was a free spirit, who was proud to have caught a baby bunny once.

Loki's tragic flaw was his health. In 2006 he stopped producing red blood cells. This part of his auto-immune disorder went into remission after several months. Then in 2009 it came back. He had immune mediated hepatitis causing cirrhosis of the liver.  It was the weirdest disease our vet had ever seen and he had to do research and consult with people all over the world for a treatment. While his disorder was terminal, he lived 11 months with the disorder. 9.5-10 without suffering. He tolerated his drug cocktail well and remained sweet and positive even through all his medical treatments. Those at the clinic couldn't believe how nice he remained.

Oh our poor Gemi. Even now thinking about her is hard. Gemi was a quiet but demanding dog. She ate walls as a puppy. She had anxiety and developed obsessive drinking and pee while Loki was dying. It took years, but she did grow up to be a sweet dog people loved. She was slow, she did things at Gemi's pace. She thought doing more than the basic sit was beneath her and she did survive agility but won the award for the slowest dog in the history (not that she couldn't run fast, more she chose not to). She was not a flight risk, she would stay with you 99.5% of the time. She would demand love by growling. After Loki died, she totally morned him and never loved Hailey the same. She also started violently humping Nin after Lo's death.

She was definitely a princess who thought she should be the centre of attention. We think this is why she had to outdo Loki in death. Gemi received a head injury after an incident with a bigger dog and died 5 days later. I will forever live with some guilt over this accident. I believe her purpose in my life was to teach me about tragedy and loss.

Our first pet. He died peacefully in his sleep in a favourite spot. He clearly believed he was the king of the jungle and will be missed. 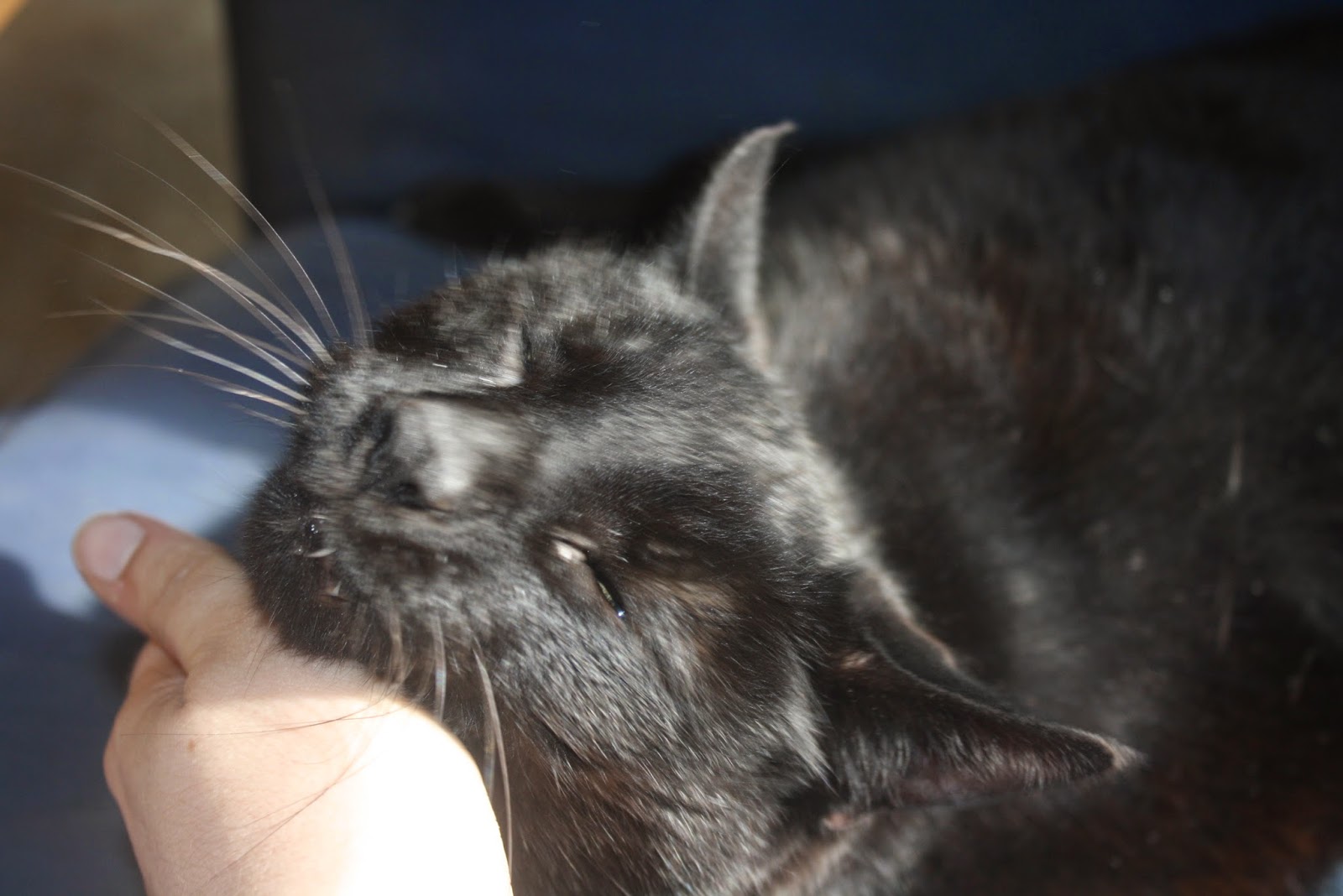 Our second cat, Nin. He was a simple guy who loved to sing. You were never alone when he was around. 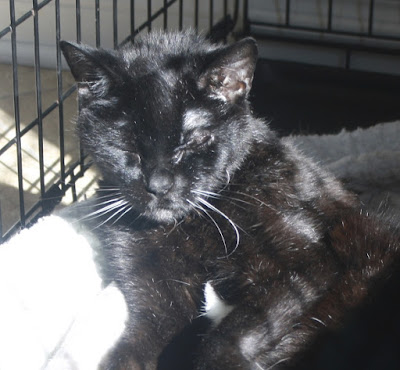