Some of you may have seen sneak peeks of the later part of our 3 week vacation at Bertie or Yam-Aunty's blogs - and I will talk about our lovely time in Scotland. But first I am going back to the beginning of the adventure - Copenhagen. The timely visit to this city allowed me to correctly identify the location of Teddy's Teaser Tuesday this week for like the 3rd time ever.

After a brief stop in the airport of my beloved Iceland, we headed out to Copenhagen, Denmark for 4 days. 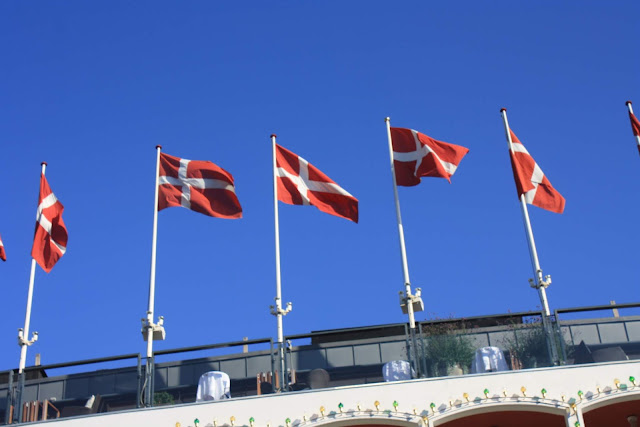 We arrived on a Friday afternoon and after a brief stop at our hotel - Hotel Alexandra, we headed off to Tivoli Gardens. 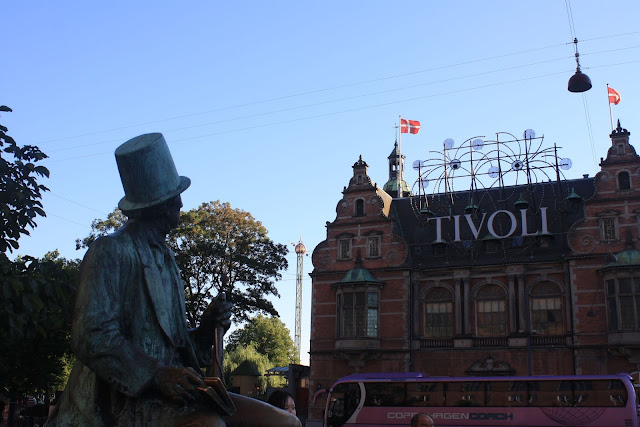 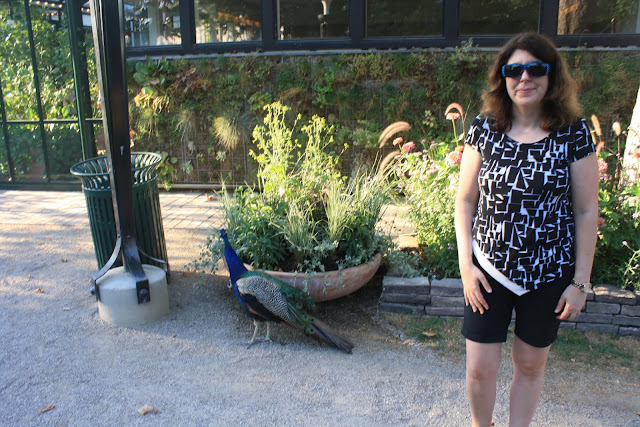 We ate dinner on a pirate ship under a shark! 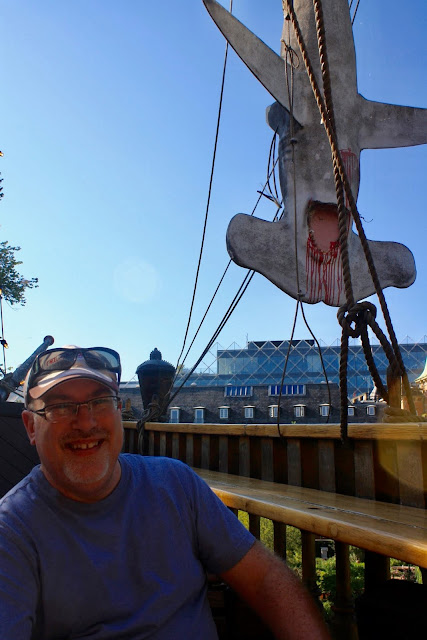 Then we waited 3 hours (and having a lovely nap in the dirt while people stepped over my head as I had slept maybe 4 hours in 30), we were treated to a free A-HA concert (that is right, the one hit wonder band from the 80s). While the band sounded great, I must say they lacked energy.  They were kind enough to point out the eclipse that was happening behind us. That was very cool. 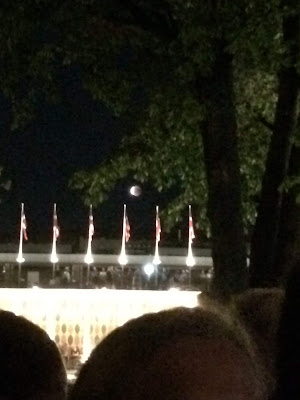 Around midnight, and 36 hours after getting up the day we left, we collapsed into our hotel beds. We didn't set an alarm. I was awoke with a start as the Man declared it was after 11 am! By 11:20 we were out on the streets exploring Copenhagen.

Here are some of the highlights from day one (total steps walked this day was over 22 000, and it was about 40C/100+F and no where in Denmark (including hotels) is there air conditioning. 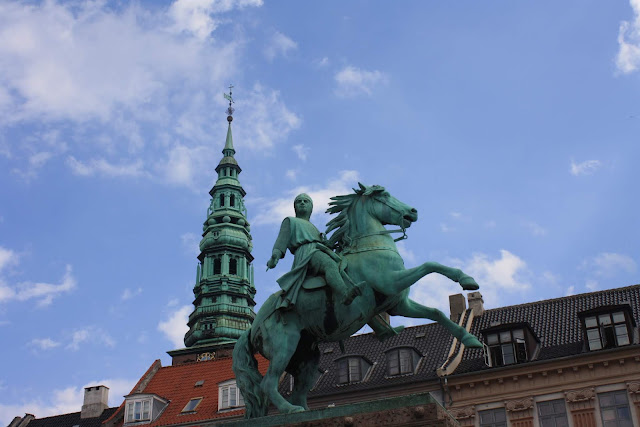 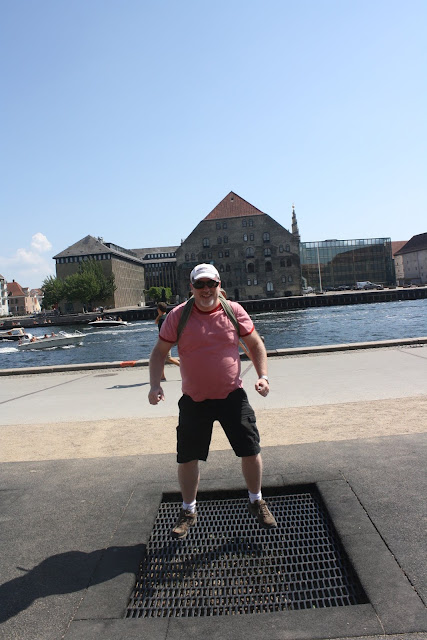 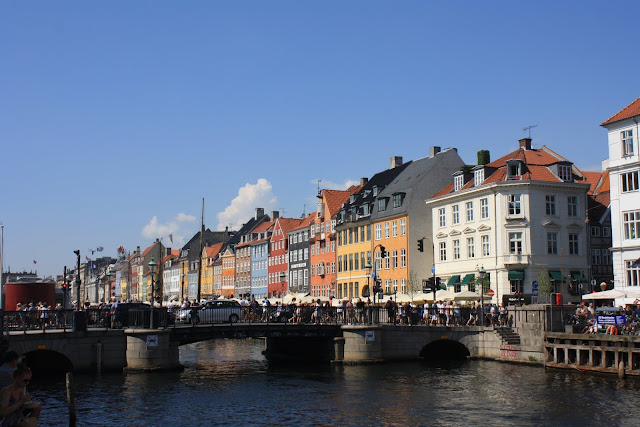 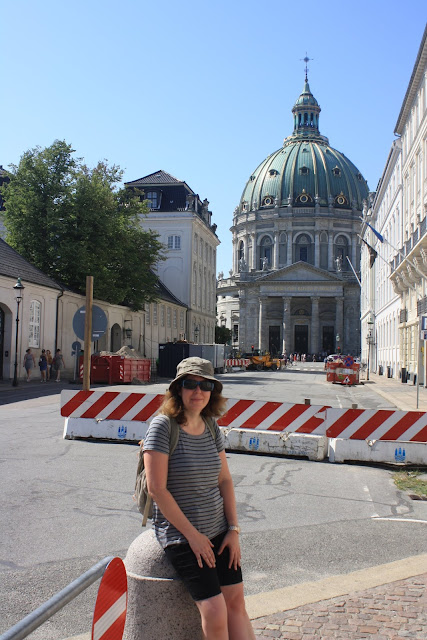 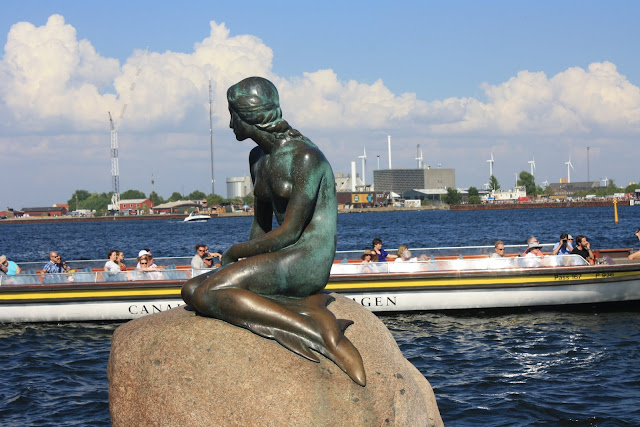 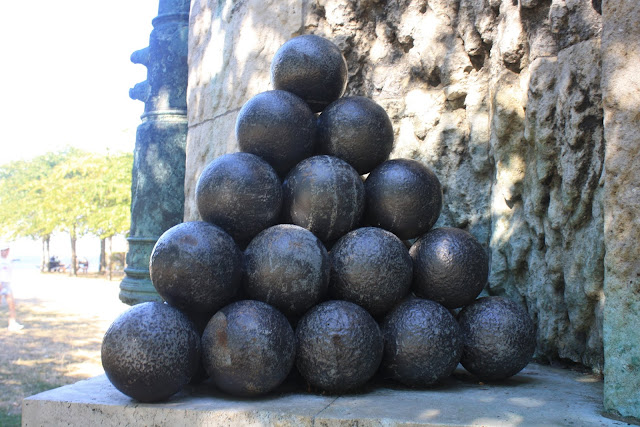 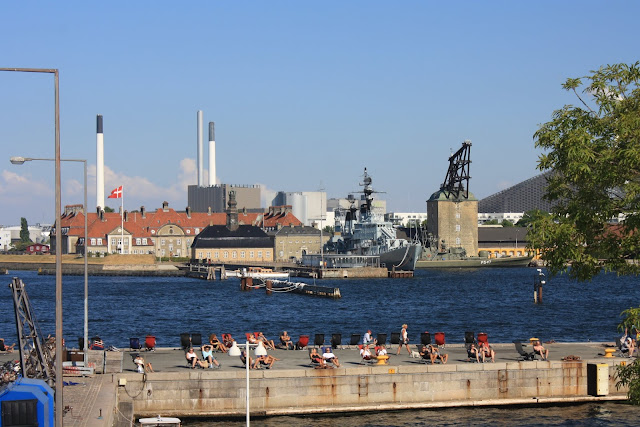 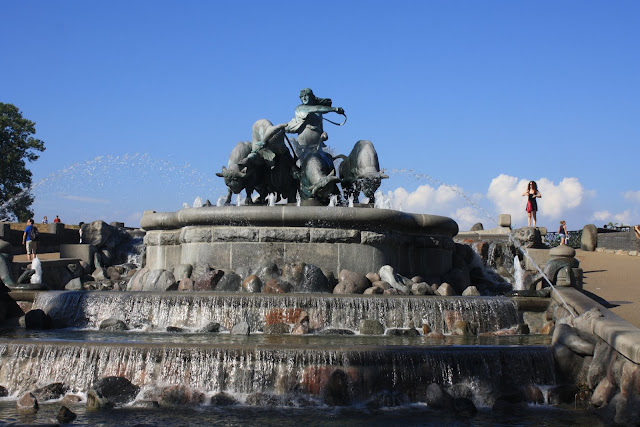 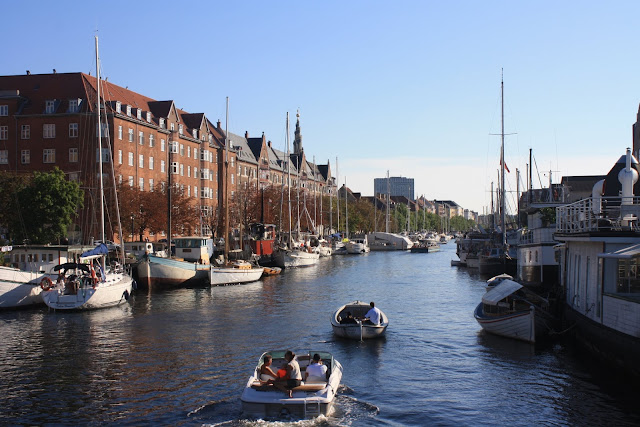 Christiania is the famous Copenhagen commune. 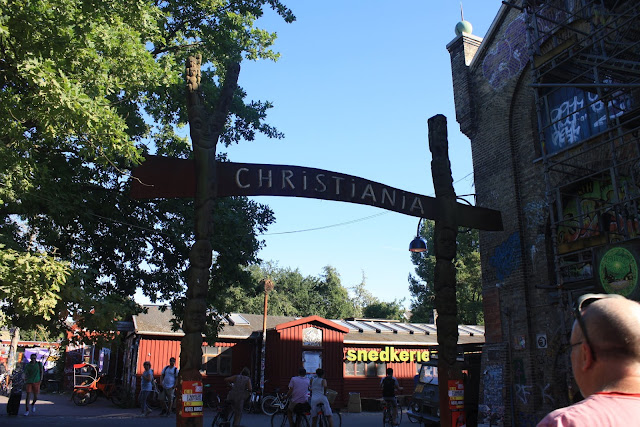 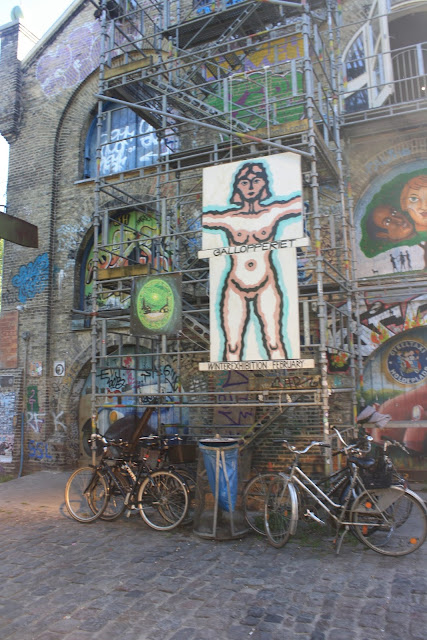 It has become very famous for Pusher Street (if you look toward the end of this picture you see a no photo sign). Pusher Street was the Man's least favourite place to visit on this trip as it is where all the illegal drugs are sold in the open. Apparently it is raided very often by the police and can be considered dangerous. We had a short jaunt down part of it without any trouble or interest in the wares. 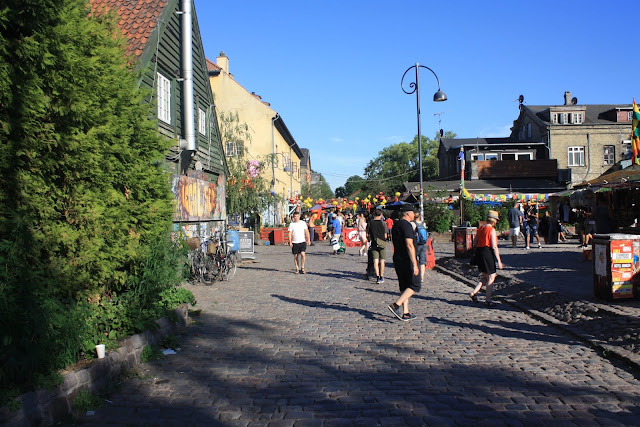 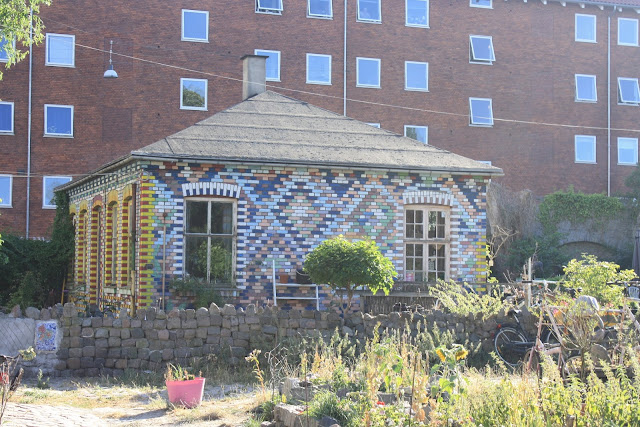 Back out of the commune. 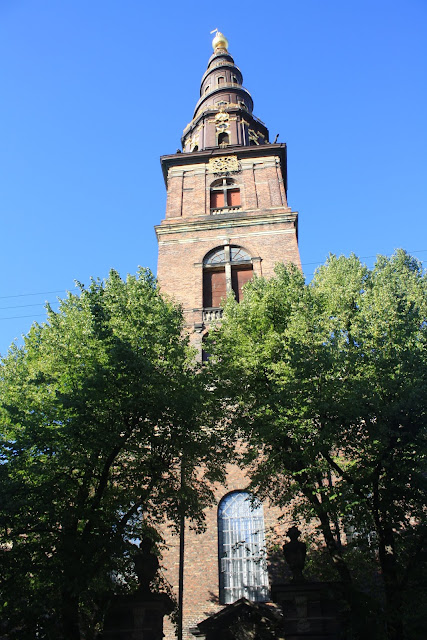 As we were about half a block from our hotel, we spotted this on the ground. I had to take a picture of it! It was sort of how I felt! 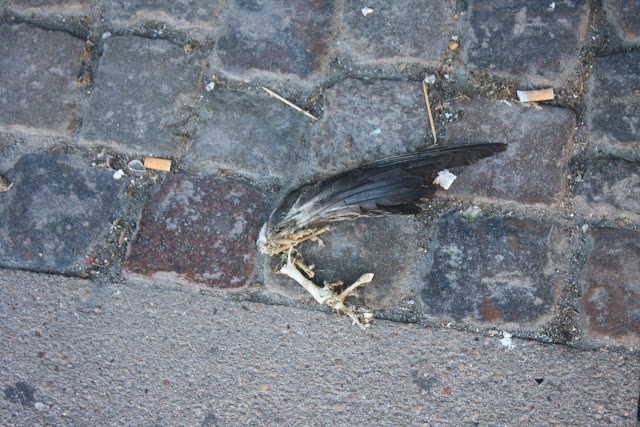 Come back next week for the next few day in Copenhagen.