Mischief Monday - It wasn't me! by Lee

I am so happy to report that none of the real mischief was mine!

Lady says I caused some mischief by going to visit the groundhog. I don't know what she is talking about.

Baggy caused mischief when he snuck outside and spent a couple hours there. He doesn't like to leave the deck if the grass is wet, so he was safe but mad.

Emma caused mischief by not listening, by peeing and pooping on the floor,  and by wanting all the love.

The tree caused mischief by running into Zaphod's leg. It is much better. He will get to play ball a little today if it is not too hot. It is suppose to get really, really hot today.

Auntie K caused mischief by giving the Lady the book below. This means she is going to be taking more pictures of us. 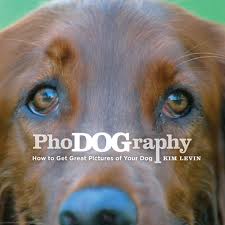 Overall, it was a low mischief week. We will have to plan more mischief for next week.

Have a great day!

Posted by Hailey and Zaphod and their Lady at 7:07 AM