Today we are participating in Murphy and Stanley's: 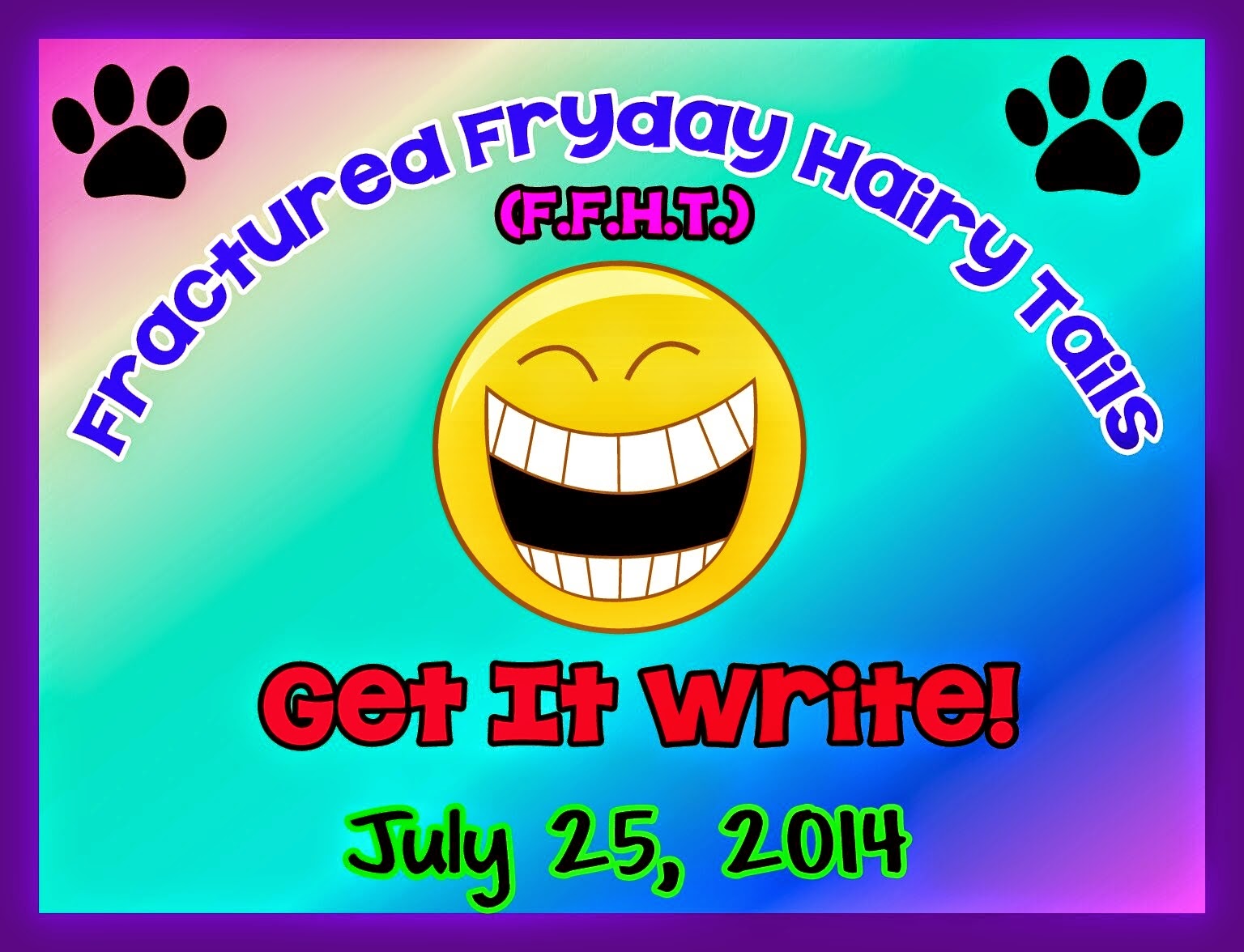 The rules: Take the target sentence or inclusion statement and write whatever you want!

Here is our story:

I had to wait for 87 million hours for Lady to get home and bring the big box inside. When she put it on the floor, I sniffed it. It smelt like dirt and something else I couldn't put my finger on. After a good sniff, it was time to open it.

I was momentarily so stunned I couldn't move, but then as he came closer I knew what to do.

I picked up the box, dropped it on his head, causing him to drop the light sabre. I kicked it out of the way, we dogs don't need things like light sabres, we have paws and jaws! I grabbed Darth Groundhog by the tail, put him back into the box, sealed the box.

I scratched at the door until Lady opened it. She let me out and I dragged my box outside.

I stood over it as it was bouncing with angry Darth Groundhog sealed inside, deciding what to do.

Should I mail the box back to timbuktu?
Should I drag it to the lake and drown him?
Should I bury it in the yard?
Should I left him go and try and call a cease fire and work on a peace treaty?????

Let me know what you think I should do!