Trouble on a Tuesday - Field Explorer - by Lee

First we start by acknowledging this: 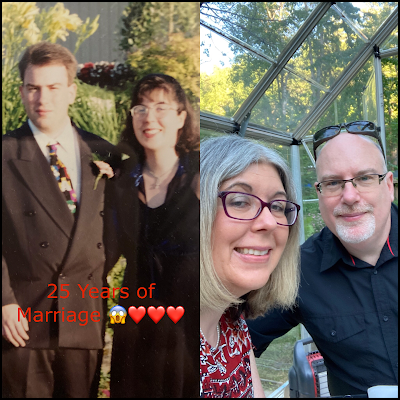 Now on to the tale.

It started as a nice walk around the field. I was being the best listener. Then Lady called me back because Phod was being pokey. 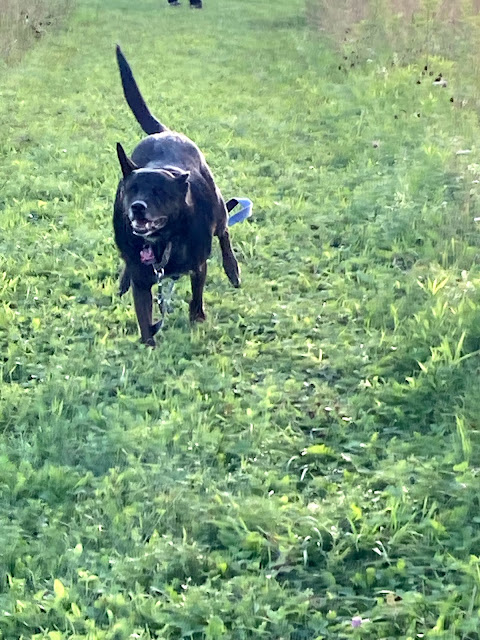 I caught the scent of something and next thing I knew I was in the field behind the field I am allowed in. This is a farmers field and let me tell you, it has some good deer poop. The Man slide through the fence and got me. 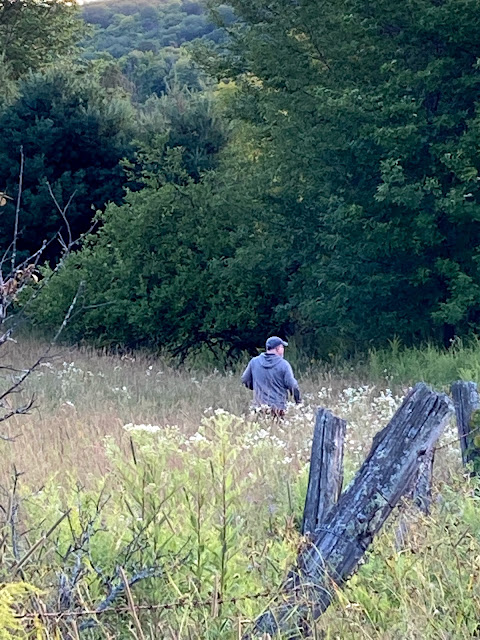 The walk continued well until we got to the barn. I have known something was living there and imagine my surprise when I saw 2 kittens. Man was tying his shoe. Lady, uncharacteristically froze (she says thank you PTSD - you are really inconvenient). Anyway, there was running and yelling and a very angry mother cat, and a kitten in my mouth, who I did not shake or appear to hurt, I just held it.

The Man was angry and gave me to Lady while he went to see if he could see the kitten. He couldn't find it. Lady was upset and she thanked me for the opportunity to live with PTSD again. Phod had no idea what was going on and me, I was living my best life. 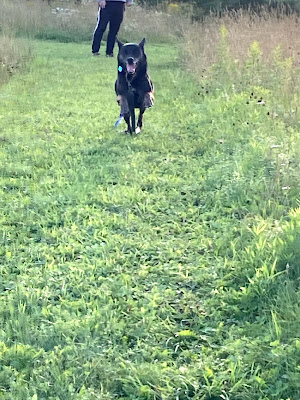 The field owners, who also own the barn, and Callie's people been told. They are all on alert for kittens. If some of Callie's people have their way, Callie will have a kitty sibling soon. I may not have the same off leash privileges in the field.