Mischief Monday - The Problem with 4

Friday. Uncle Chris and Emma were visiting for the weekend. Lady was fighting a migraine. Uncle Chris and the Man went out to pick up dinner, leaving 3 dogs who need to go out. So out they went. 2 of the neighbour children and Callie happened by and the following happened:
-Emma was terrified and only ok if Lady was holding her. She ended up in the house. 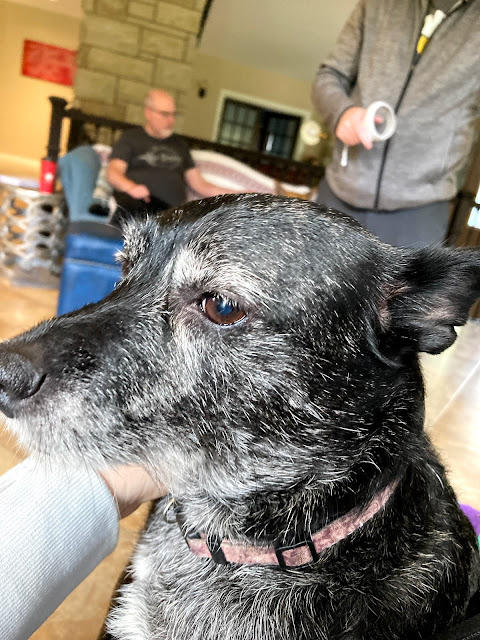 -Hailey tried to use Lady's distraction to go for a walk, so she ended up in the house. 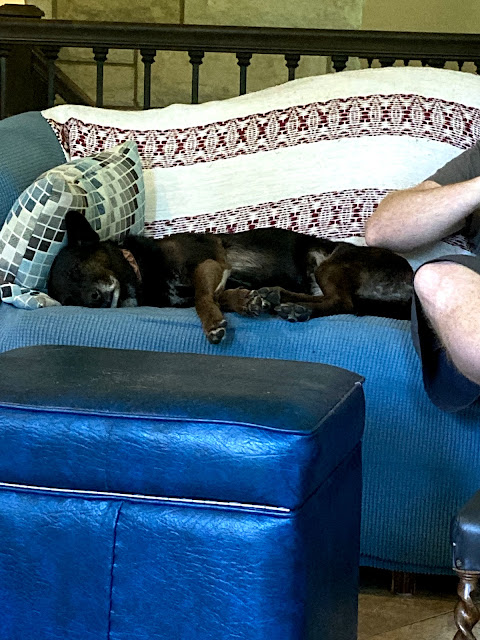 -Callie was chasing her boy and nipping his ankles, which Phod interpreted as hurting his boy, and while he did not get aggressive, was leaning that way, so he ended up in the house. 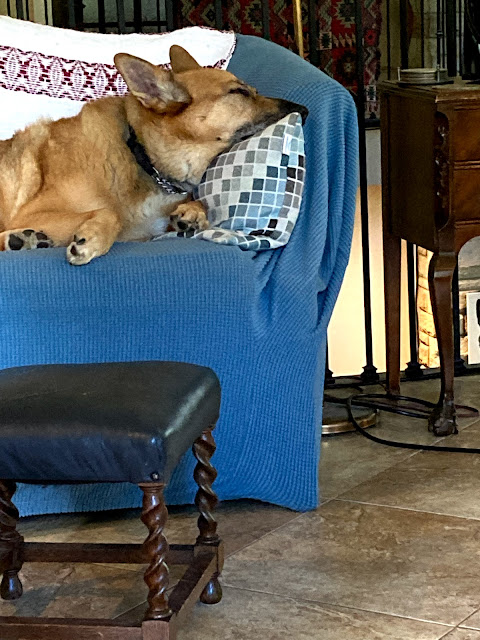 -While Lady was sitting talking to the kids, Callie decided to go into the bush, so Lady went and got her.
Lady said it felt like a comedy and was a very busy 30 minutes!
Posted by Kten at 6:00 AM