Before we begin our very Canadian post, we would like to wish all our dear American friends a Happy 4th of July. As you may recall, Hailey is actually a transplant to Canada. She was born in Ohio and move to Canada when she was about 6 months old with a convoy of pups from overrun rescues. We celebrate without fireworks!

This will be the second part of my trip with my mom and sister to the east coast of Canada.

On our second full day, we piled into the jeep and headed to Peggy's Cove. This famous little fishing town was named by Champlain after his mother. It boasts the year round population of about 30, so at pretty much any given moment there are more visitors than residents. 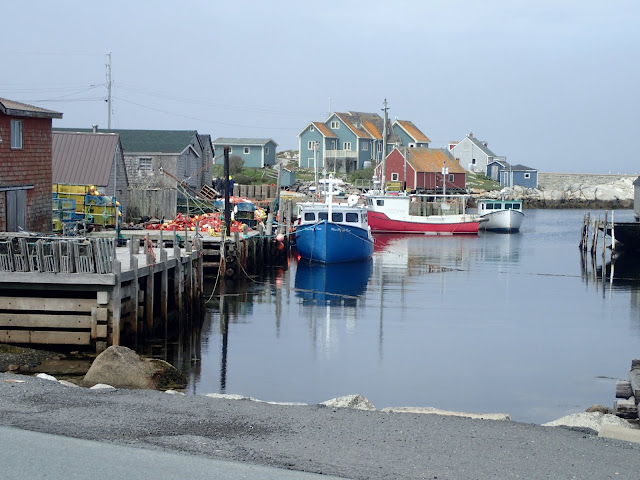 Besides the fresh seafood, the cove is famous for the lighthouse. 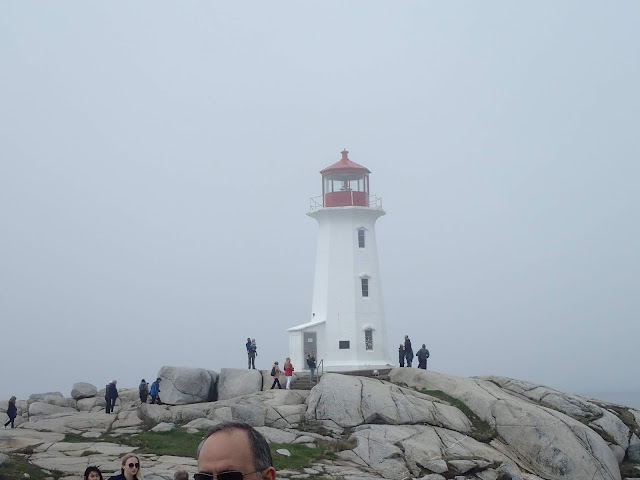 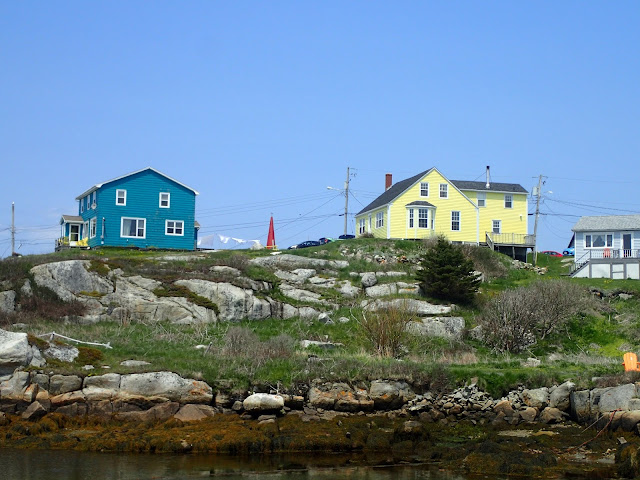 After our exploration of Peggy's Cove we drove along the coast to the charming little town of Lunenburg.  This town was one of the first settlements in which the British attempted to displace the First Nations people by settling Protestants. Founded in 1753, it is now a Unesco World Heritage Site because it is the best example of planned British colonial settlement in North America.  That is because it has retained the original layout and many of the original wood buildings.

Here we explored the town by horse and buggy. We were toured around by Jack. He was a feisty horse, who would have loved to run the streets if he had been allowed! 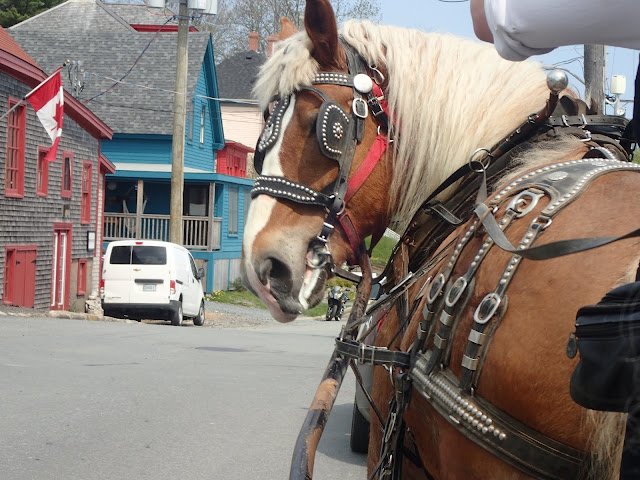 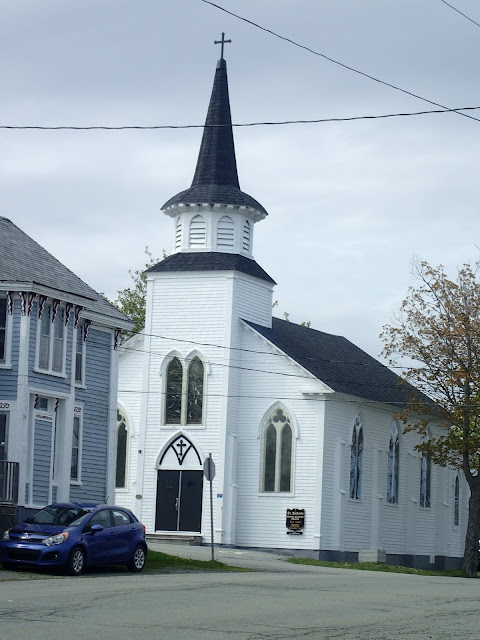 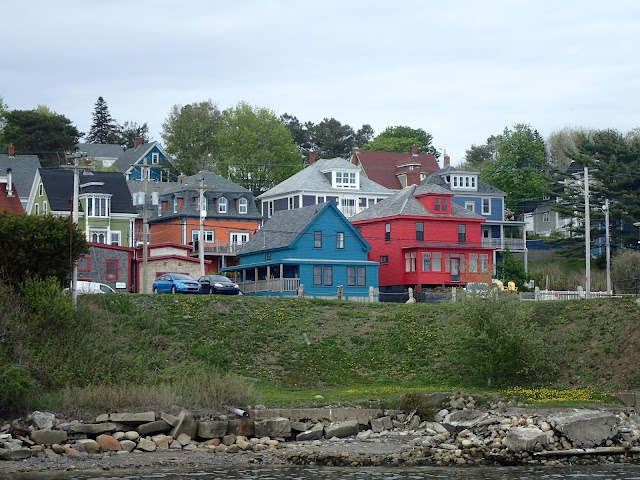 On our last half day, before heading to the airport we visited the Maritime Museum in Halifax. There is an excellent display of Titanic relics as it was ships from Halifax that helped recover the dead. Somehow we managed not to take any pictures there. I think we were all just enjoying the moment!

It was a lovely long weekend. If you have the opportunity to visit Eastern Canada, do!